​​Nico Quero is an assistant coach specializing in sprints.  He is a recent graduate of the University of Oregon. In high school, Nico competed on the Foothill Track team and also played competitive soccer in the U.S. Soccer Academy system in the De Anza Academy and at Santa Cruz Breaker Academy.

Jaron Thexton is an assistant coach for specializing in jumps. Jaron is a USATF Level I and Safe Sport certified coach. A jumper in high school, Jaron achieved a 6’5 personal best in the high jump and competed in the decathlon for the Cuesta College Cougars. Jaron is currently completing his collegiate degree at Saint Mary’s College of California and also coaches for the Foothill High School team

​Matt Beach is an assistant coach specializing in throwing events. Matt is a USATF certified coach who has been throwing since childhood. He competed for Foothill High School, Chabot College, and UCSC as a thrower. He has also worked extensively with young athletes and leaders as a coach for track and field as well as a staff instructor for the United Spirit Association’s drum major program. He is a graduate of UC Santa Cruz and currently works as a substitute teacher for the Pleasanton Unified School District.

Jorge Quero is the founder of FTC and is a passionate coach and athlete. Jorge is a Certified Level 1 Coach by the USATF and is also a certified coach by both the National Strength & Conditioning Association (NSCA) and the International Youth Conditioning Association. Jorge competed in track and field at the college level, achieving a personal best of 10.4 seconds in 100 meters. Since 2008, Jorge has coached the Foothill High School track team and has served as a speed and performance improvement coach for a number of teams and athletes in the Tri-Valley area. 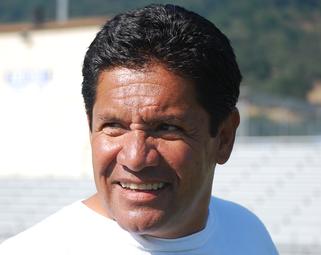 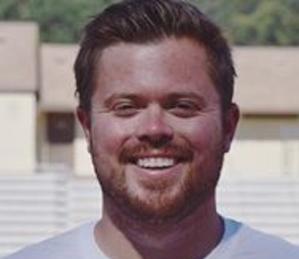 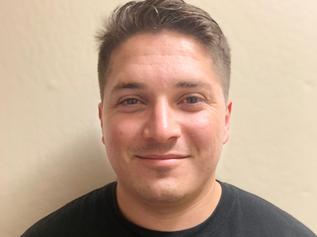 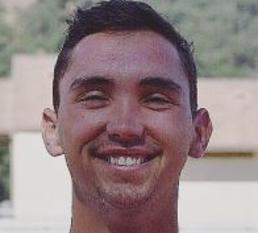